Wolf & Badger is a unique retail gallery showcasing the best of upcoming British design talent while providing an opportunity for designers to retail their products. Founded in Notting Hill in 2009 by brothers Henry and George Graham, the Wolf & Badger mission is to promote, support and retail the most exciting independent fashion, jewellery, accessories and interior design brands from the UK and beyond.

Before they estblished their first store, brothers Henry and George came to I Shot Him with only a concept but no name or clear direction for a visual vocabulary. Throughout a three month engagement a promotional website was developed that played up the new name of the shop. After the website launch an identity and in-store graphics were developed in tandem with an e-commerce website that allowed anyone in the world to purchase products from the store.

The end result was a distinct and recognizable brand that has been featured in Vogue, Time Out London, Marie Claire, Refinery 29, Drapers, Bazaar and a handful of other publications. With stores now online, in Mayfair and Notting Hill, Wolf & Badger is the essential destination to discover new designers in Britain. 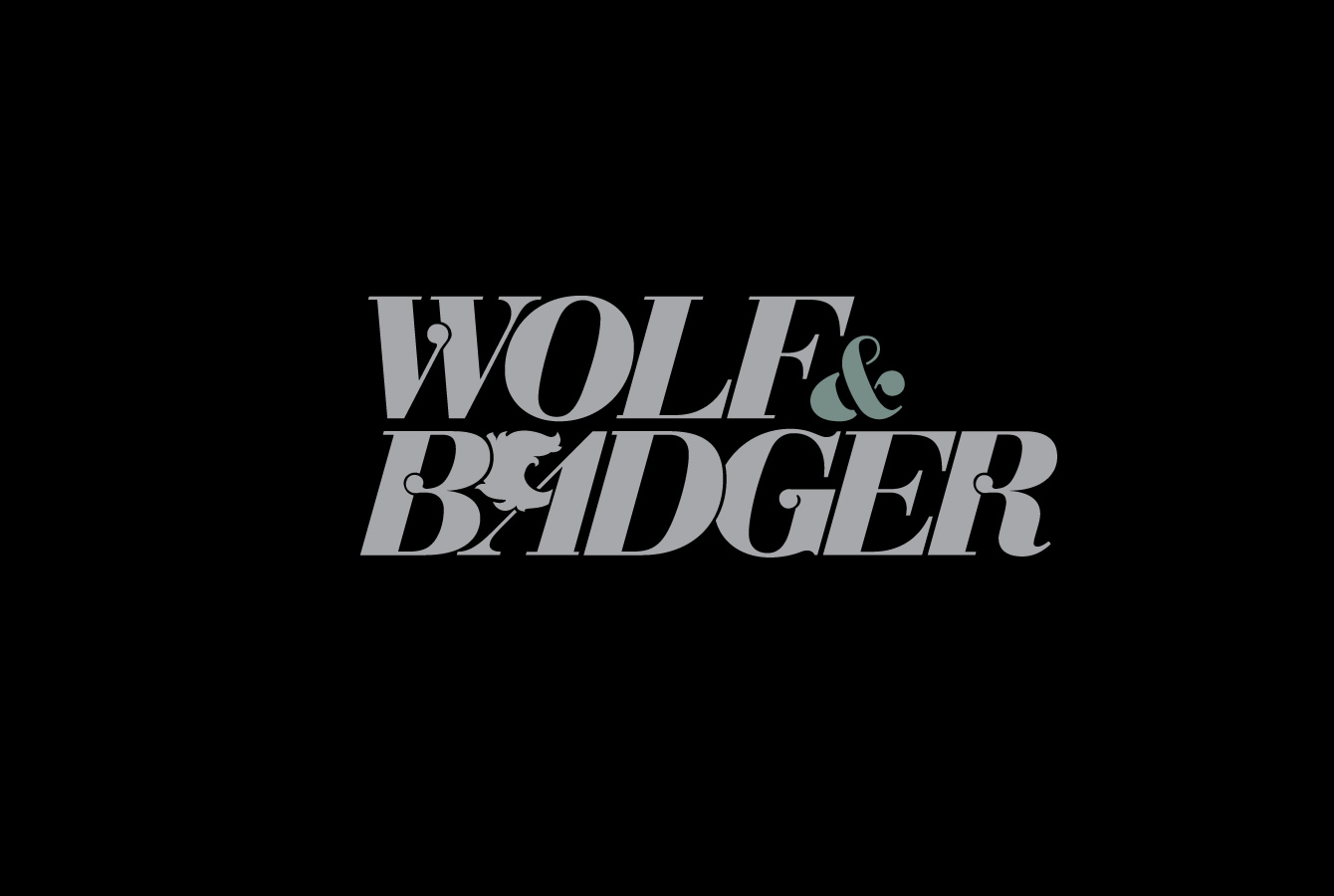 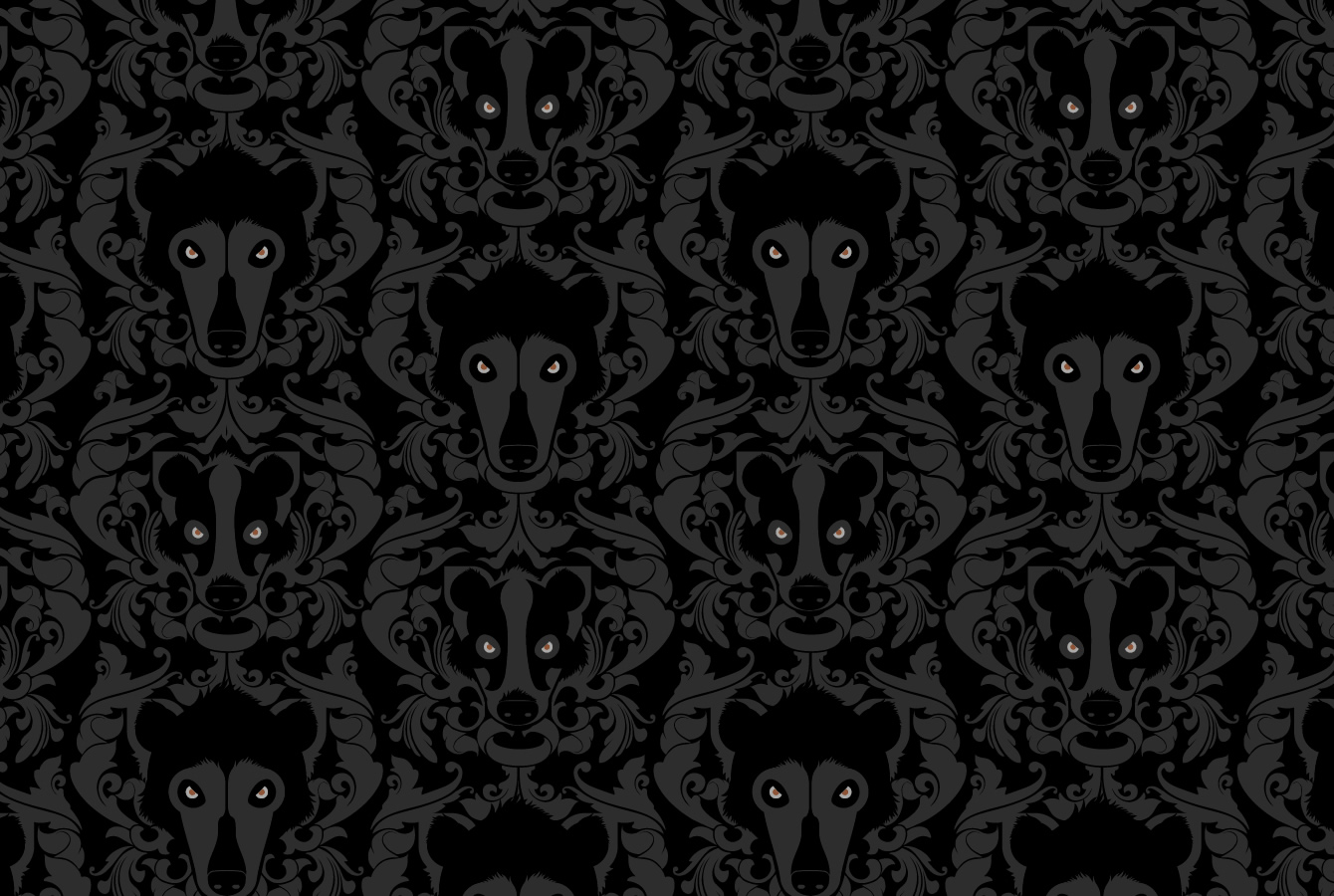 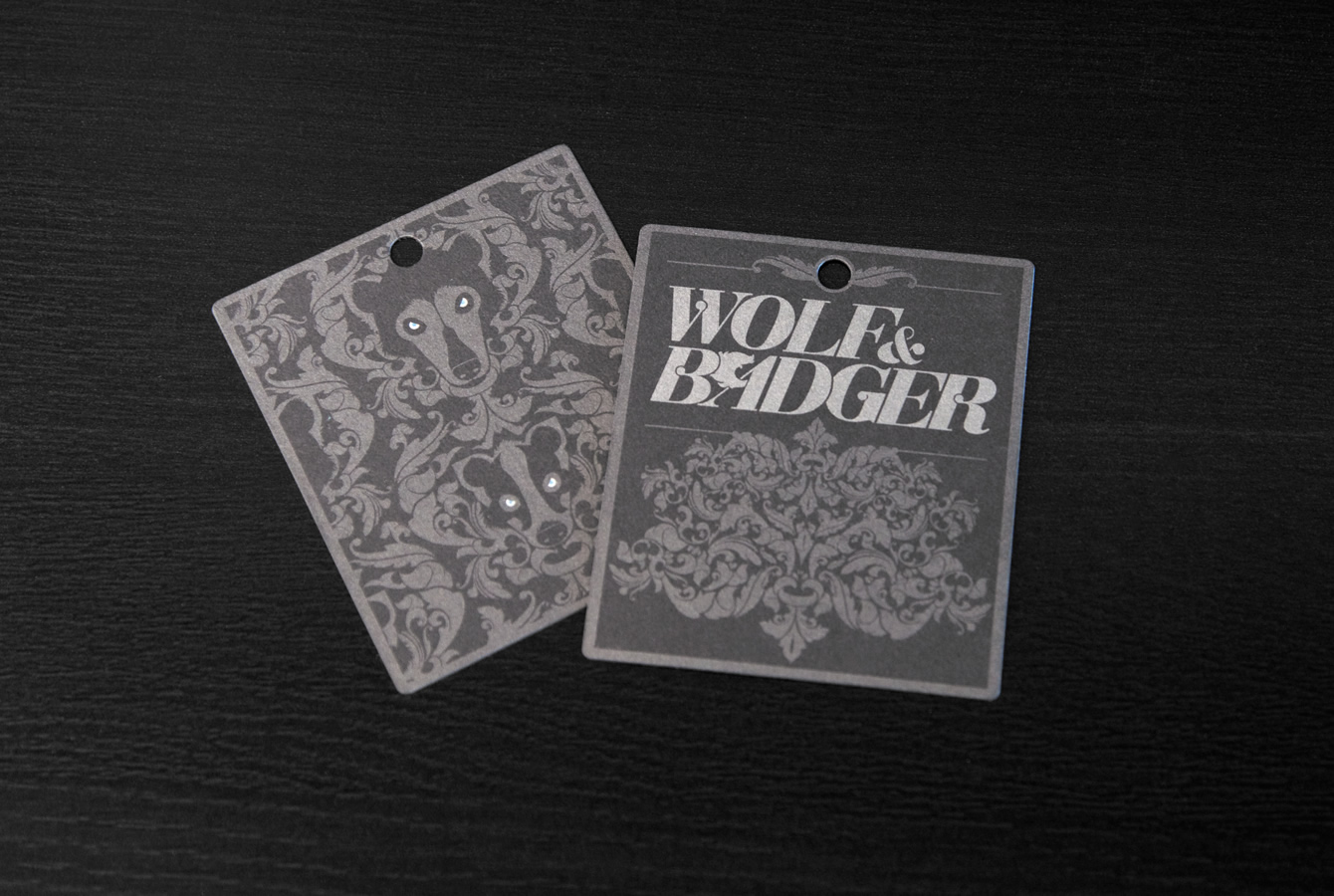 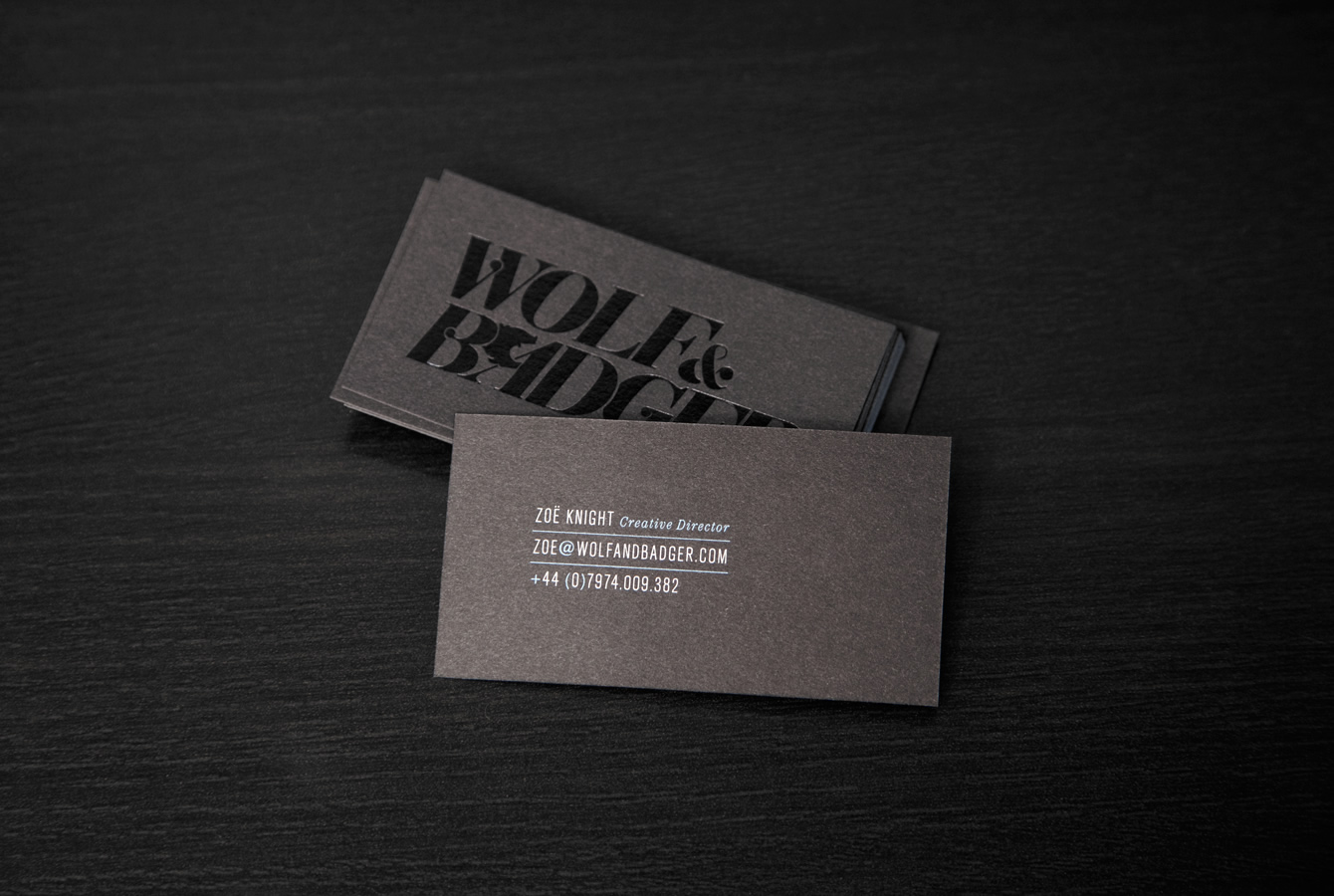 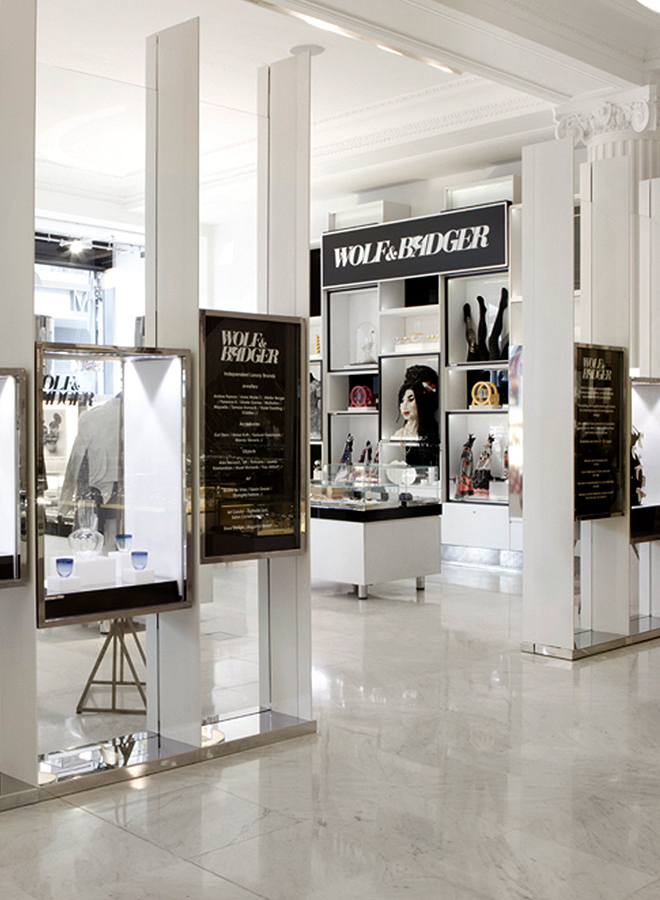 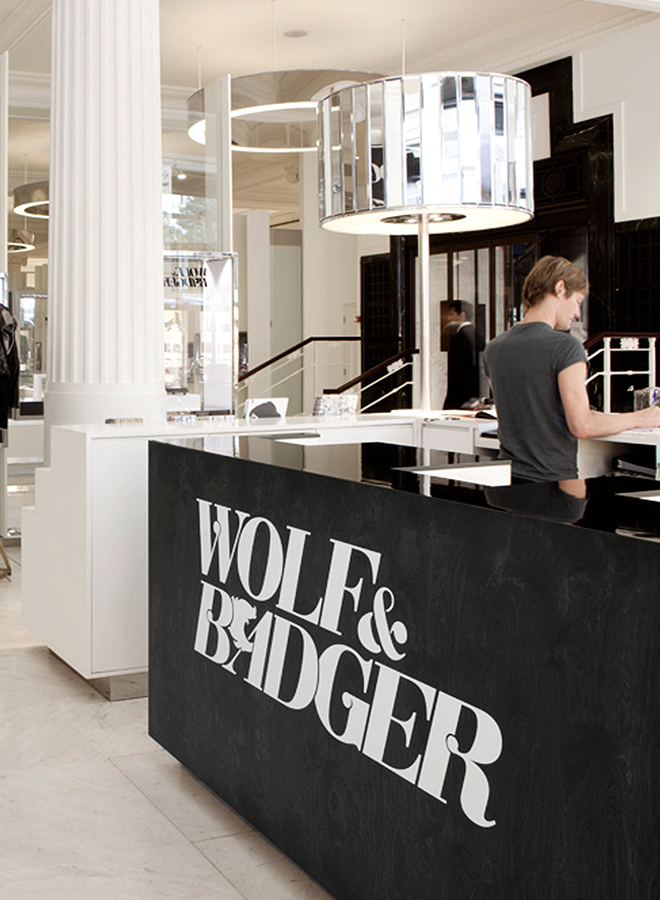 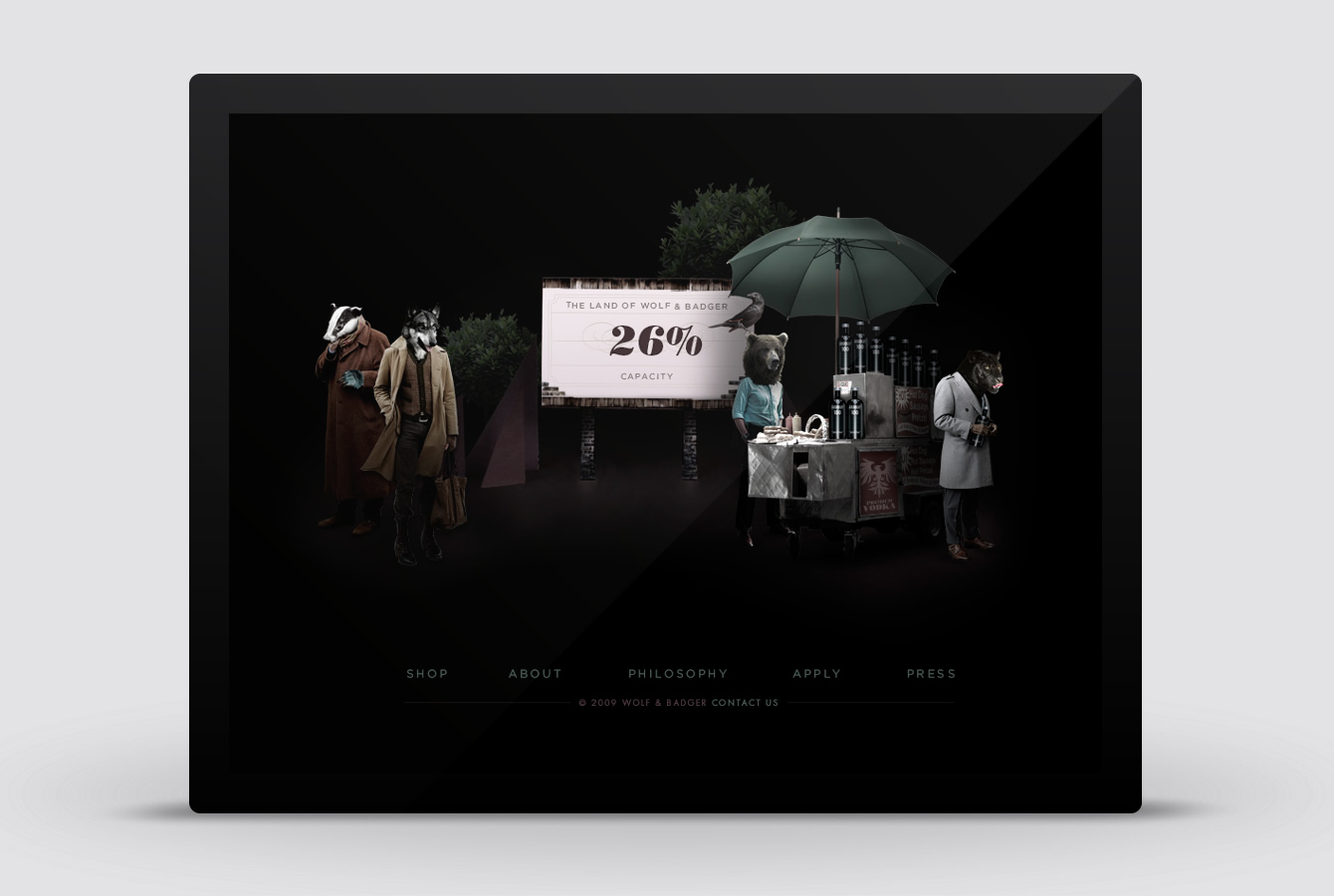 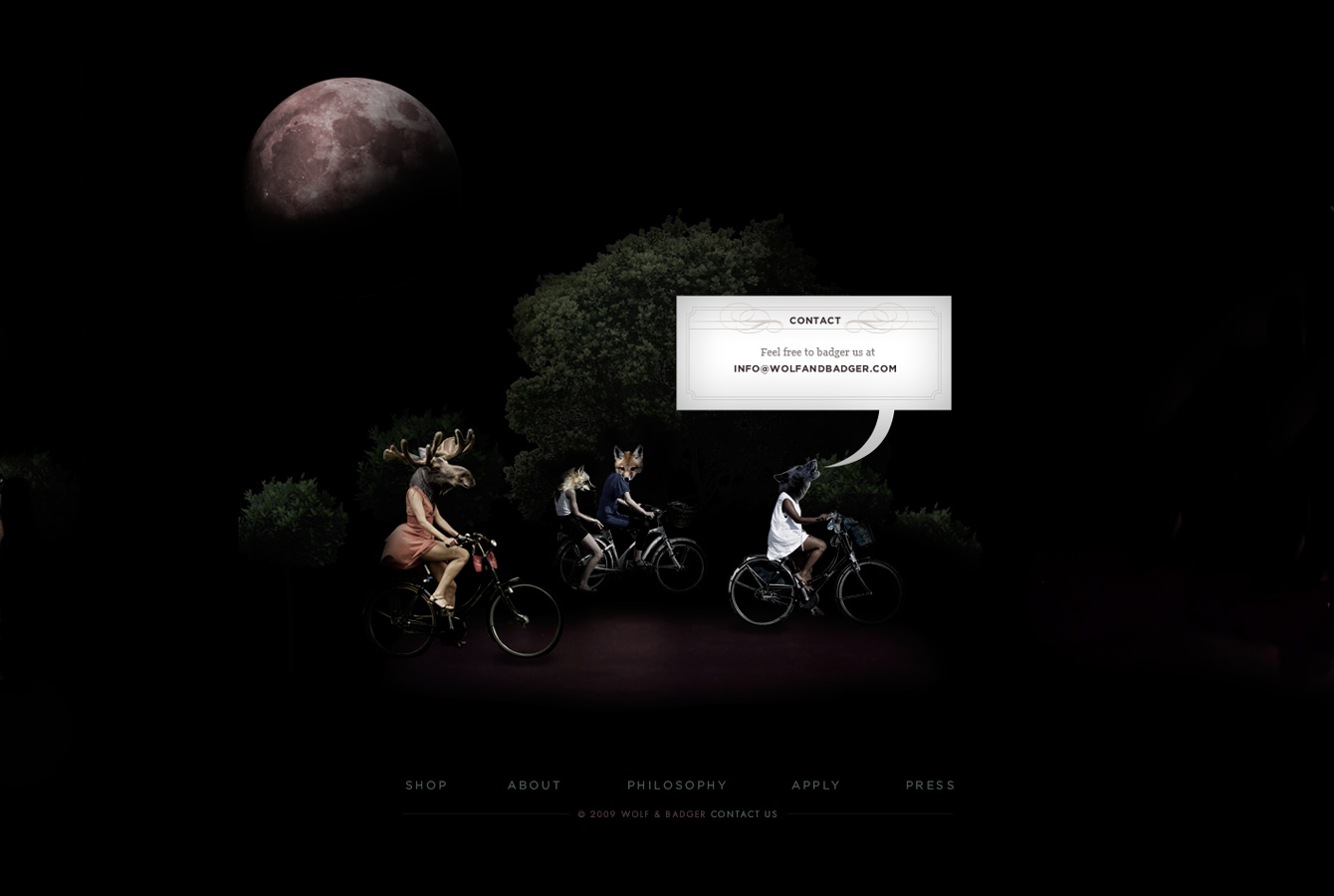 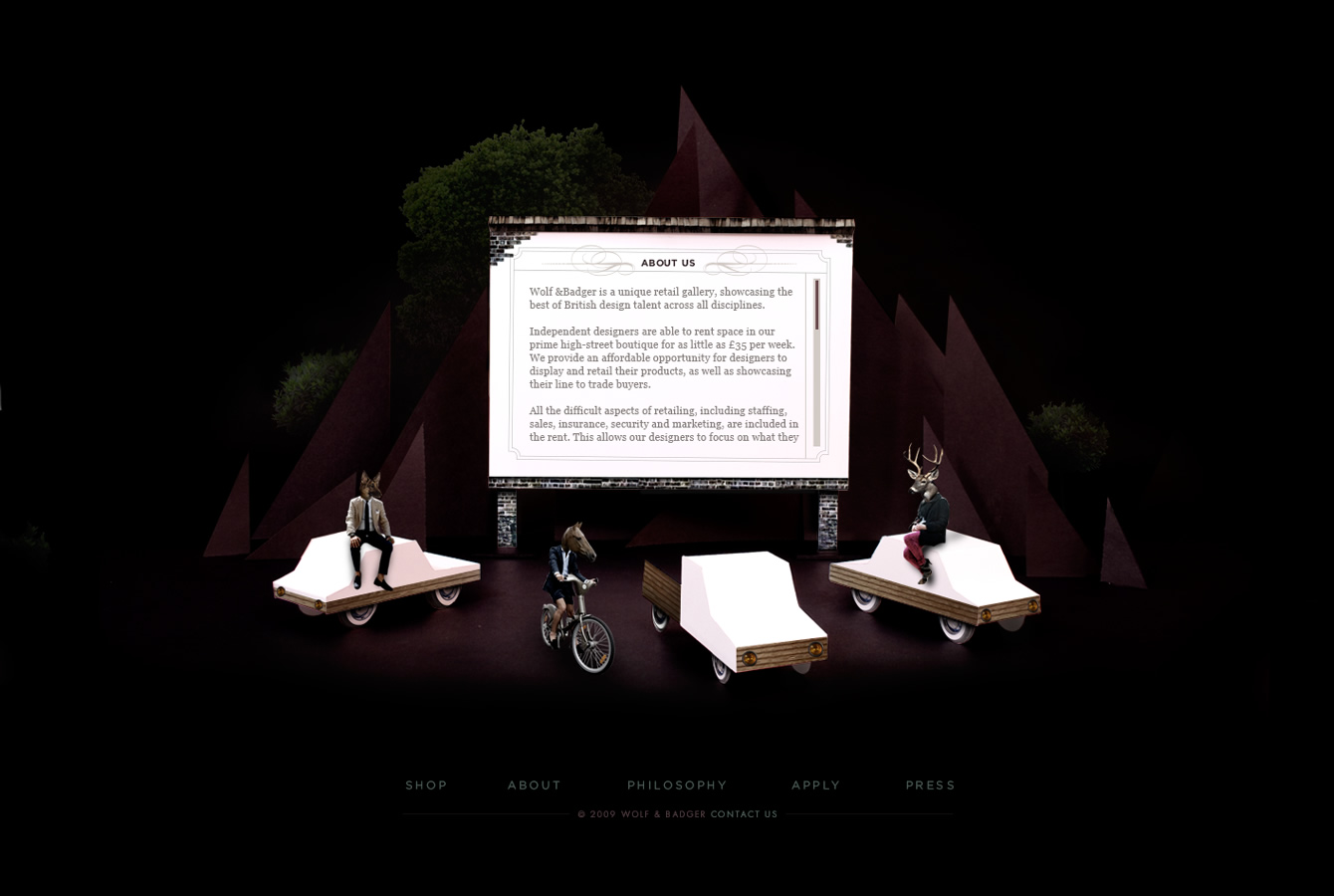 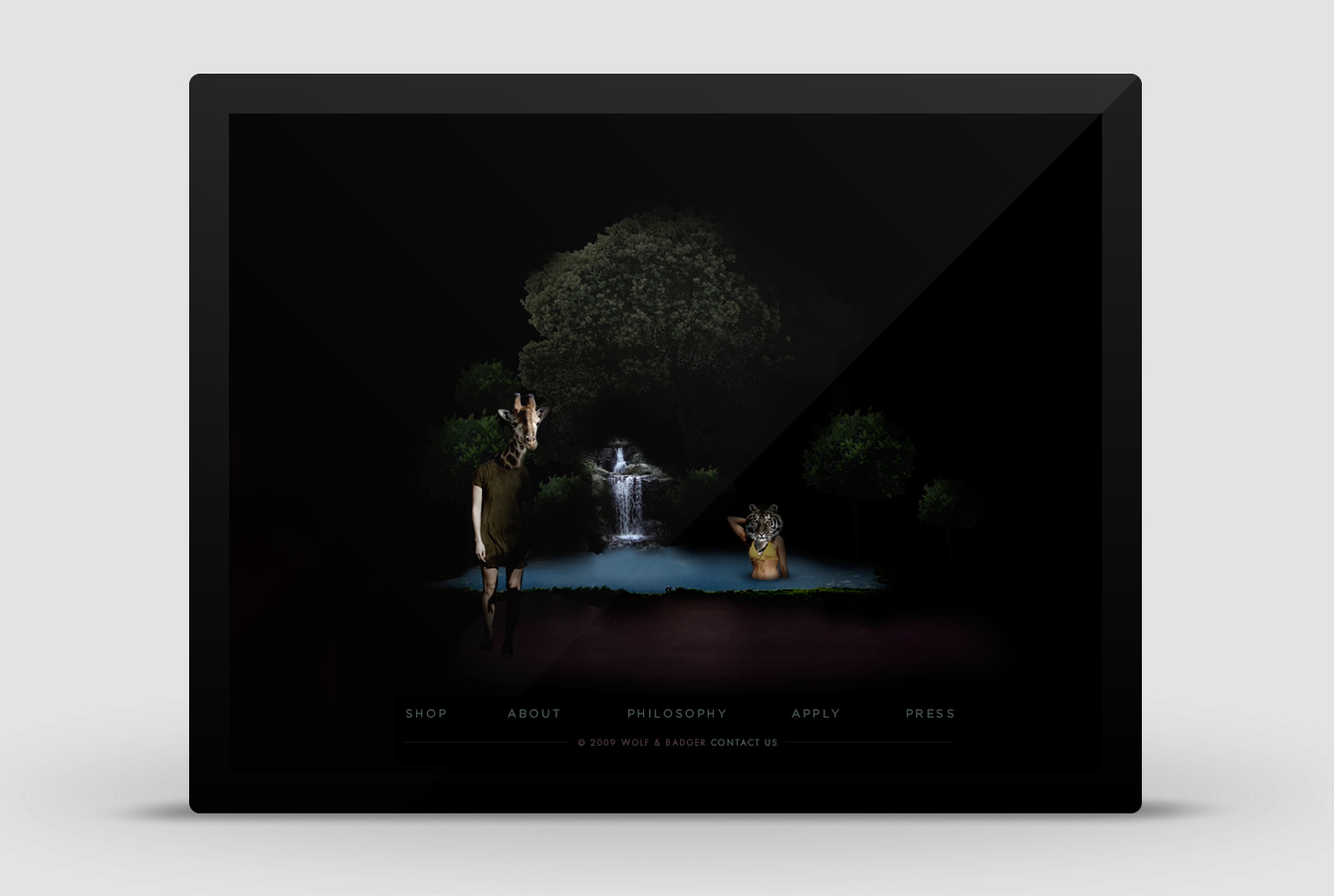 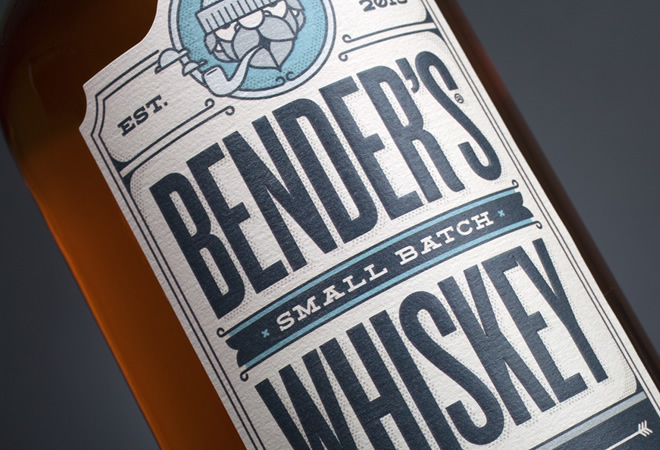 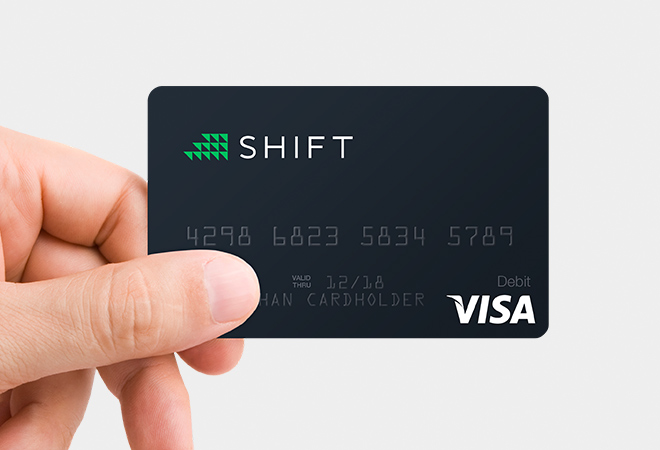