For their ninth studio release entited “Gilded Age,” Lotus was looking for something simple and stripped down that let the present day ruins captured by Philadelphia based photographer Isaac Turner, set the tone.

When Mark Twain coined the term “The Gilded Age” he was describing the Reconstruction Era’s thin veneer that masked the social struggle of the time. With this vision in mind Lotus created an album which provides a soundtrack to that place in the human mind that can see erosion and cracks and envision a palace. The resulting mood is one of reflective happiness and nostalgia of days gone by.

With the sonic stage set and the concept clearly defined, Okay created a sparce visual framework, that leaned on a solid grid and a minimal typographical treatment. 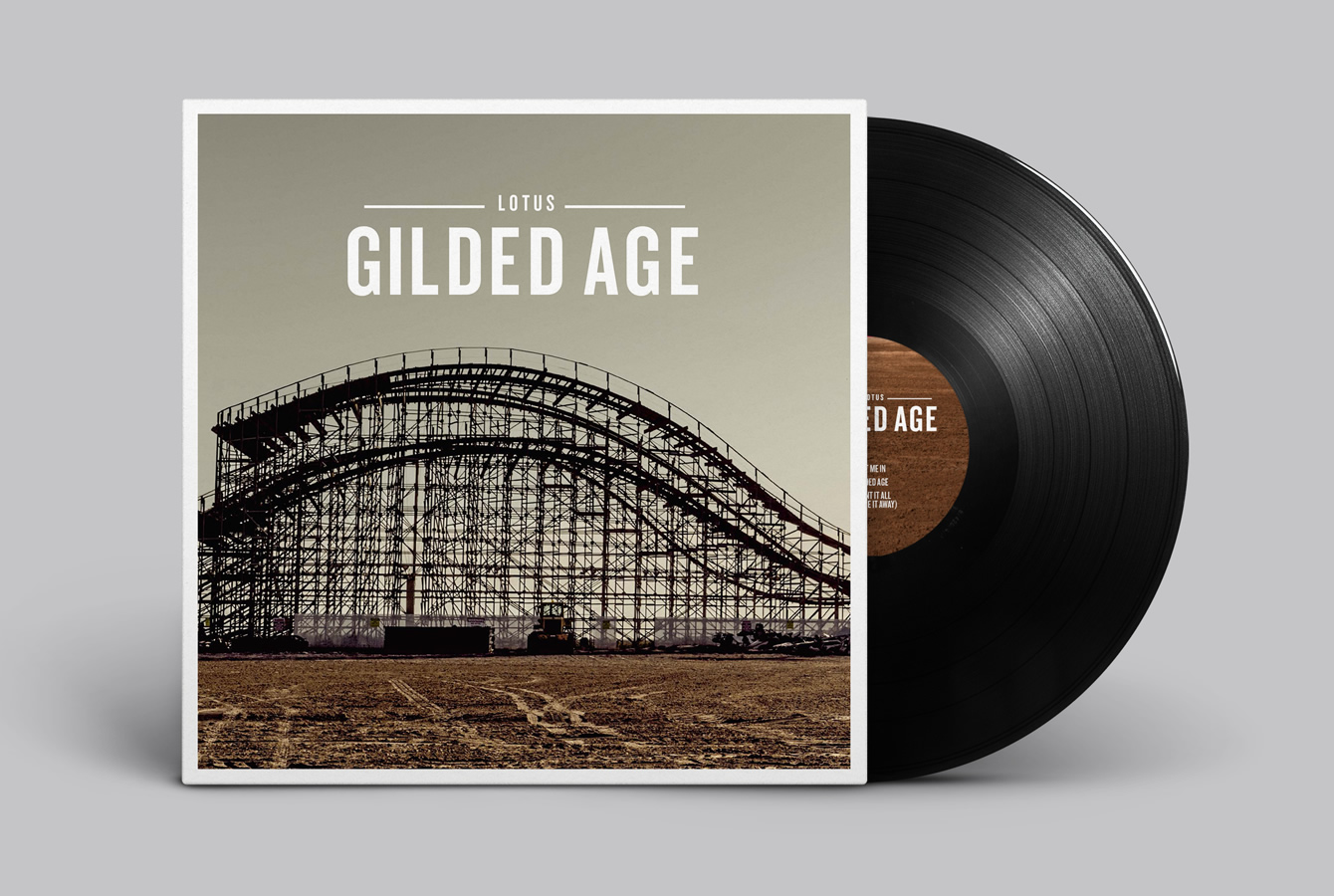 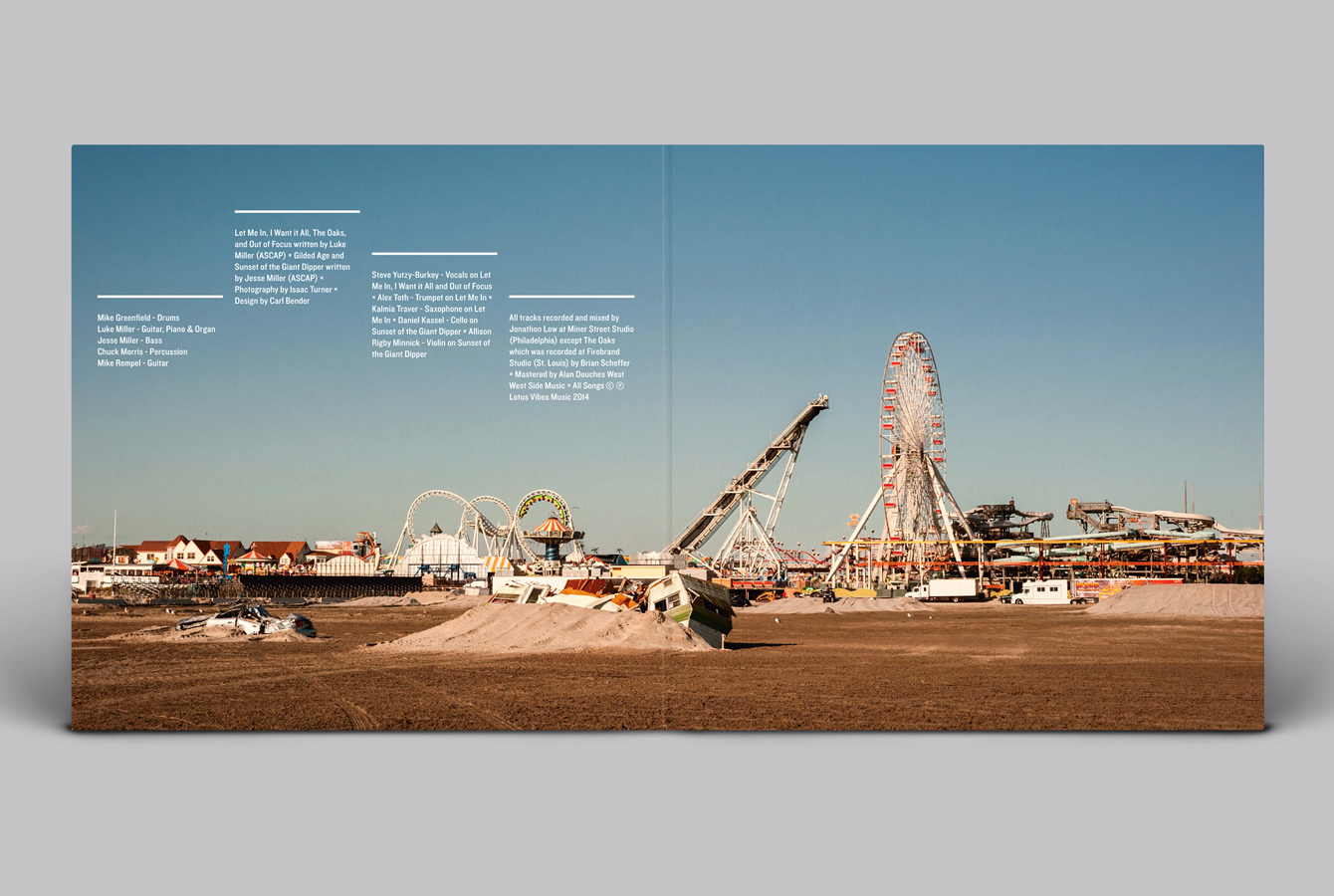 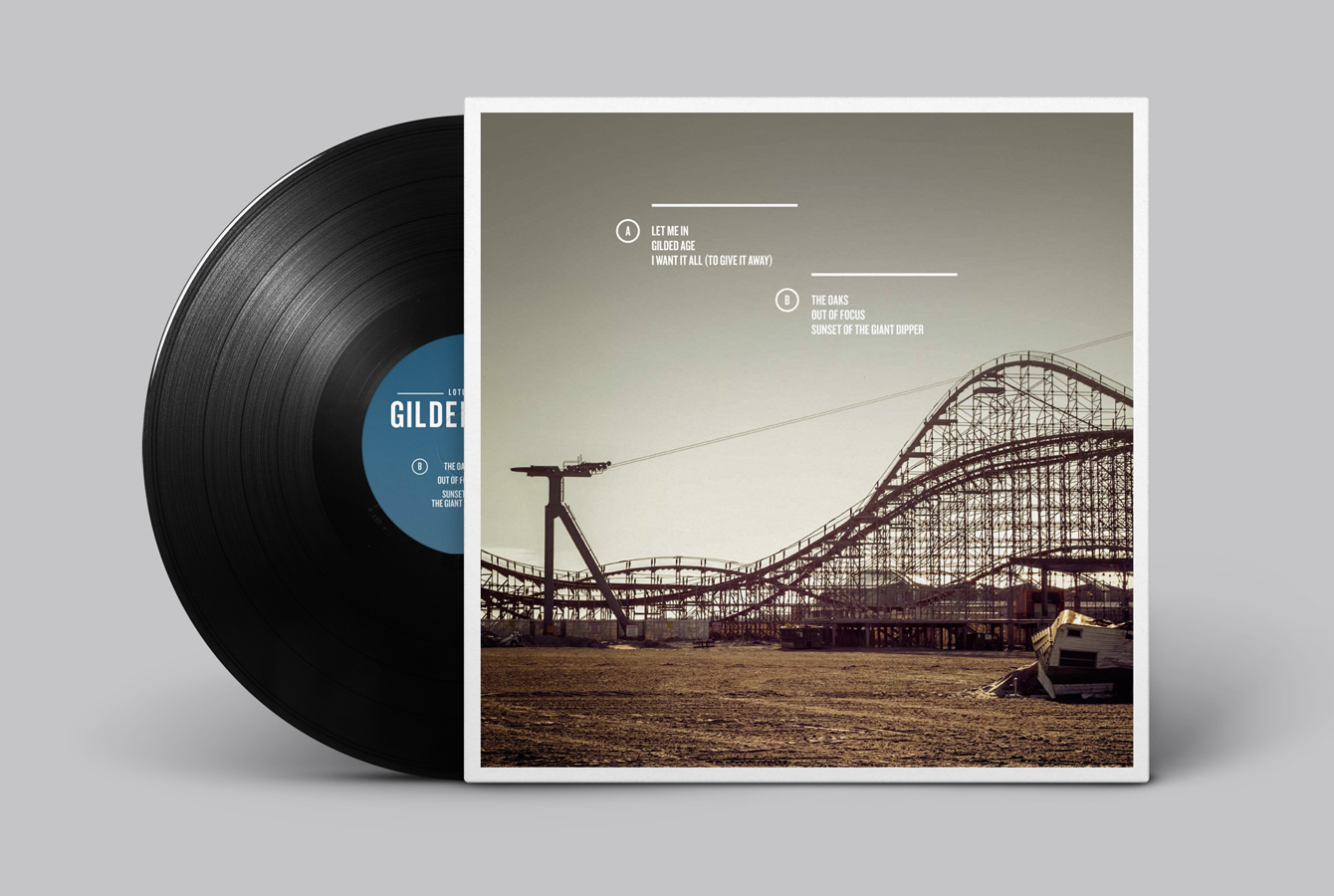 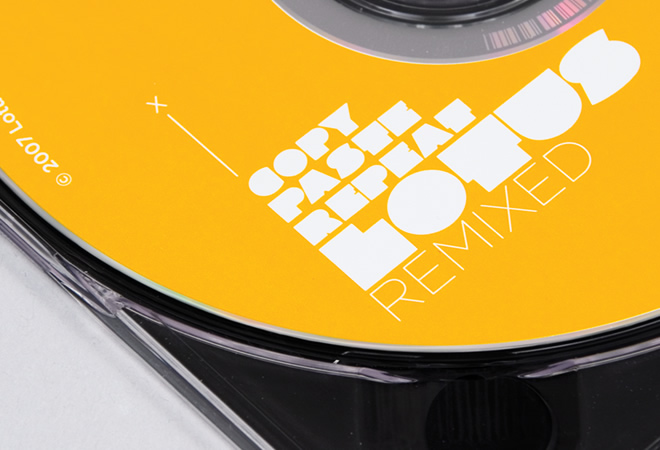 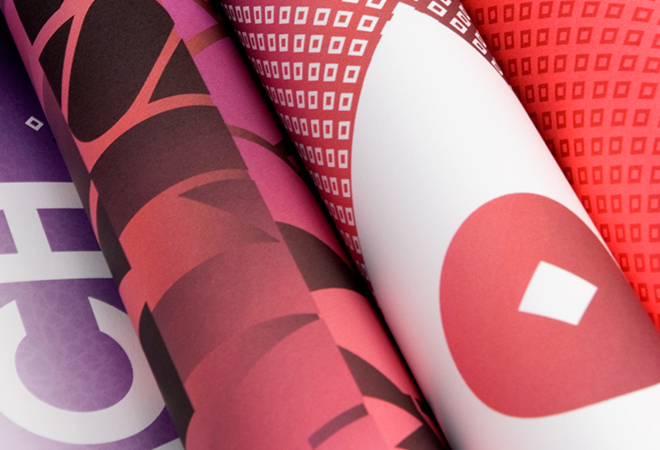